Want your own
copy of this book?

A Child's Guide to Freedom of Mind and Spirit 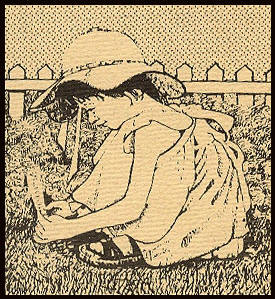 I've enclosed a series of letters addressed to Jessica, but they are for all three girls. Here's how I came to write them.

As you know, I've been trying to live in the world of reality by claiming full freedom of thought for several years. Not the sort of freedom we thought we had after twelve years of government programming and statist indoctrination, but the real thing, without the coerced belief in democratic statism. Our generation has never enjoyed freedom of mind and spirit...